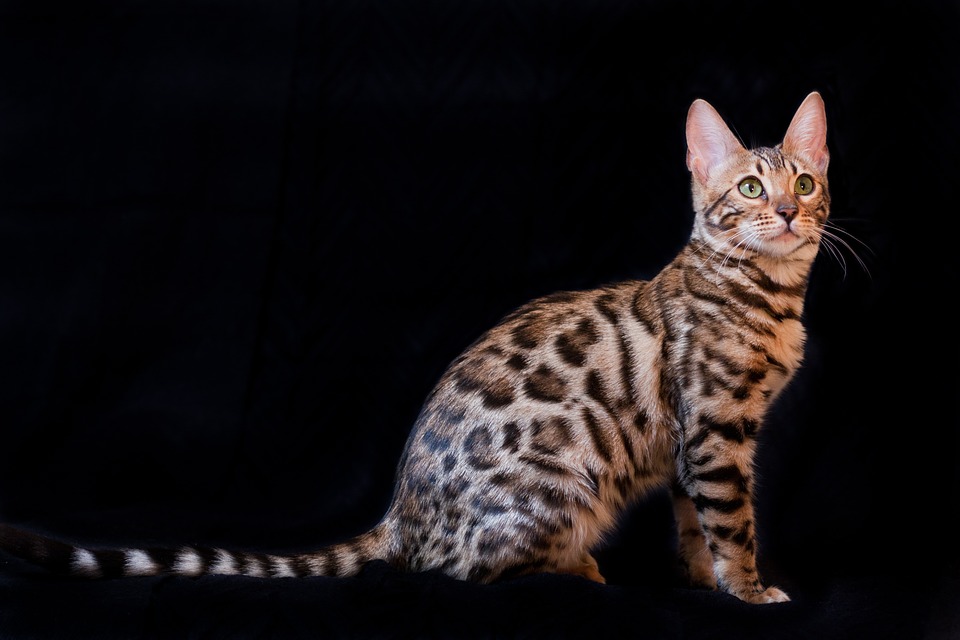 Hybrid cats have become a topic of discussion in recent years as they continue to grow in popularity as domestic pets. What exactly are hybrid cats, and are they safe to own at home?

What Are Hybrid Cats?

Apart from the Bengal, Savannah and Chausie, other felines that fall under the Hybrid umbrella include the Bristol, Cheetoh, Caracat, Jaguarundi Curl, Jambi, Marlot, Punjabi and Safari breeds, according to the American Association of Feline Practitioners.

What Do the Different Generational Labels Mean?

Each hybrid cat is labeled F1 through F4 or greater. The different designations indicate how far removed they are from their wild ancestors. An F1 breed means a domestic feline has been bred directly with a wild cat.

The higher the number, the farther removed kitty is from her wild origins. Cats with a label of F1-F3 are typically considered the foundation generation that produces the later, more domestic generations (F4 and up).

It’s not uncommon for state or local laws to be in place restricting the ownership of F1-F3 cats, as these generations are still considered wild and may pose behavioral problems for owners and the public.

Do Hybrid Cats Have Unique Needs?

While it largely depends on which generation you own, in general, hybrid cats do have unique needs and problems compared with their purely domestic counterparts.

Hybrids, particularly those in the F1-F3 class, are prone to following their wild instincts. This may include unpredictable biting, especially during playtime, scratching, exhibiting territorial behaviors, failing to use the litter box and excessive urine spraying or marking.

Some hybrids have gastrointestinal troubles including irritable bowel disease and intestinal parasites. Others struggle with Feline Infectious Peritonitis (FIP) or hypertrophic cardiomyopathy according to the Pet Poison Helpline.

Furthermore, the AAFP notes that the United States Department of Agriculture has not approved any type of rabies vaccine for hybrids or wild felines, which has prompted the Centers for Disease Control and Prevention to fully discourage the ownership of such kitties.

Are Hybrid Cats Safe to Own as Pets?

While some individuals have had safe and positive experiences owning hybrid felines, most cat welfare organizations strongly oppose the ownership of such cats, both for the well being of the cat and for public safety.

Organizations that publicly oppose hybrid cat ownership include The American Association of Feline Practitioners and The Wildcat Sanctuary among others.

As the AAFP puts it, the creation of hybrids has no true benefit for the species, but rather they were designed for man’s curiosity. Many times, these cats are surrendered to shelters as a result of their difficult behaviors, aggression and health issues. Sadly, some have to be euthanized and never have the opportunity to live rewarding or enriching lives.

If you are considering adopting a hybrid cat, it is recommended that you do plenty of research, speak with a professional regarding pros and cons, have an adequate housing situation and have the ability to meet a hybrid’s special requirements and health needs.

Thanks for stopping by! We’re glad you’re here, and we hope you found some helpful answers to common questions about hybrid cats. If you enjoyed our article, please feel free to like our Facebook page for other daily pet-related content.