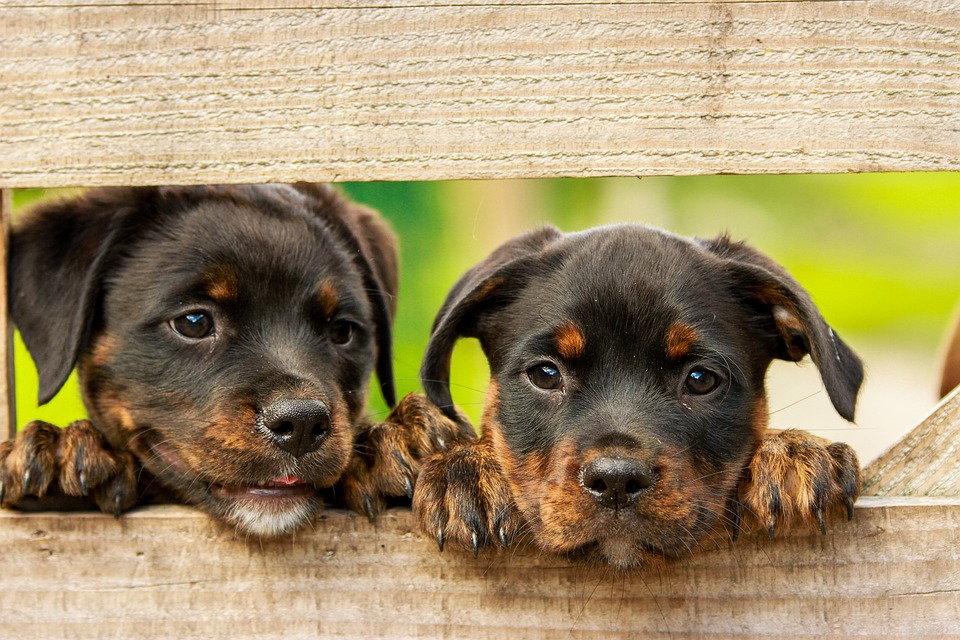 If you’re an animal lover who is enthusiastic about supporting charities that believe in the same level of animal care you do, you may have considered giving to an animal welfare organization. With so many options available, it may be hard to know which charities do the most good.

Below we’ll provide a list of some of the most highly rated charities across the nation.

According to Consumer Report, American Humane is one of the highest rated charities. Since 1877, Animal Humane has spent its time working to help animals in need of rescue, shelter, protection or security. Additionally, they go to great lengths to foster strong, long-lasting bonds between animals and people. Furthermore, they promote the conservation of wildlife through their program, Humane Conservation, in which they train and certify individuals to help make a difference in the world. American Humane even works to ensure farm animals are treated humanely and are raised in good conditions.

They also spend their efforts helping veterans, military personnel and military animals in a variety of ways. They take great care to ensure veterans are provided with service or therapy animals as needed, while also providing healthcare for the very animals that have served our country once they return home.

The Humane Society is perhaps one of the most well-known animal welfare organizations around. For years, they have worked to prevent animal cruelty and they continue to fight for the ethical treatment of animals. They work to shut down puppy mills, end cosmetics animal testing, stop trophy hunting, protect chickens that are used for meat and prevent horse slaughter. Some of their recent undercover investigations have uncovered poachers harming animals on federal lands, as well as Petland mistreating rabbits.

In addition to monetary donations, The Humane Society is always looking for volunteers to help achieve their goals and spread their mission.

The World Wildlife Fund is another incredibly well-known wildlife conservation group that aims to make the planet a better place for everyone that inhabits it. Their mission is “to conserve nature and reduce the most pressing threats to the diversity of life on Earth.” Their six main areas of focus include food, climate, fresh water, wildlife, forests and oceans. In addition to the many other things they do, they continuously work to restore species in the wild such as rhinos, tigers and elephants.

Roughly 84% of all their funds are used for conserving the planet, 11% are used for fundraising efforts and only the remaining 5% are used to pay administration, according to WWF.

The Best Friends Animal Society has been working to reduce the number of pets killed in shelters for 35 years. Everyday, nearly 2,200 pets are killed in shelters due to a lack of space. The Best Friends Animal Society was born out of a desire to make a difference and reduce these numbers. They are one of the largest no-kill shelters in the nation and spend most of their efforts ensuring our furry friends are not senselessly put down.

In addition to a monetary donation, there are also options available to sponsor a pet or volunteer.

If you have a passion for marine life, supporting Oceana might be right for you. The organization’s sole focus is helping protect and restore the oceans as well as the animals that live in them. They fight against ocean pollution, seismic blasting, and any behavior that further harms marine animals. Additionally, they are working to restore the wild fish population in order to provide healthy, sustainable forms of protein and meals for people around the globe.

Since it was founded in 2001, Oceana has protected more than 4.5 million square miles of ocean, and they continue their efforts on a daily basis to win victories through reform in Washington D.C. and on the water.

The above-listed organizations are not an exhaustive list of all charities that do good for our animal population. Rather, they are a starting point of showcasing organizations that work hard to support animal welfare and fight for the ethical treatment of animals and our environment.

Thanks for stopping by! We’re glad to see you. We would love to hear from you, as well! What are some of your favorite animal welfare charities to support?