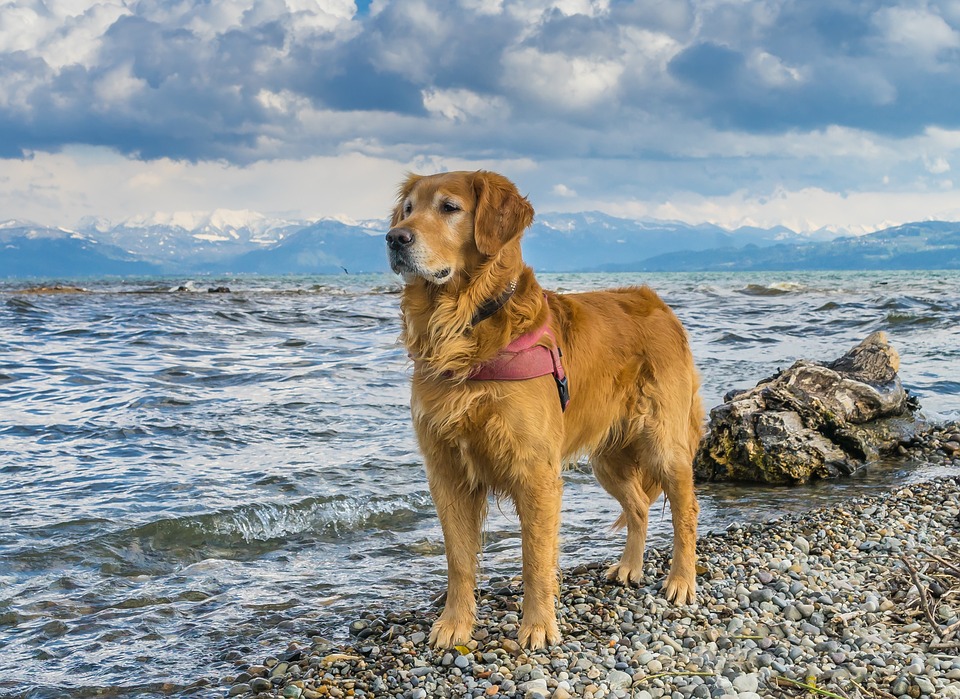 Blue-green algae, a type of toxin found in lakes and ponds, is stirring up a large cause for concern, and with good reason. Just last week, three North Carolina dogs died after swimming in a pond containing the algae. Symptoms developed within minutes. Even an emergency trip to the veterinarian was not enough to spare Harpo, Abby and Izzy’s lives.

Melissa Martin and Denise Mintz’s story of loss is unfortunately not the only one to surface this summer. Multiple dog owners have come forward citing similar reasons for their pet’s drastic health decline and death after frolicking in water.

Only two days after Martin and Mintz’s loss, Morgan and Patrick Fleming, Georgia residents, experienced a heartbreakingly all-too-similar situation with their border collie, Arya. After cooling off from the hot summer sun and playing fetch in a nearby lake, within minutes Arya started exhibiting symptoms of decline, and blue-green algae is believed to be the culprit in Arya’s passing as well.

The algae bloom has been found in lakes across the nation, including Austin, Texas. On August 3, Brittany Stanton took her pup, Oliver, kayaking on the lake. After he jumped in the water to swim, he collapsed shortly after and passed away an hour later at the veterinarian’s office. She wrote a Facebook post detailing the story and alerting other residents. The tragedies that have occurred as a result of blue-green algae are not isolated, and the effects are heartbreaking for everyone.

If you have a dog and live near water, it is of the utmost importance to stay alert and avoid bodies of water that could contain the toxic algae.

What Is Blue-Green Algae?

Blue-green algae is a toxic bacteria predominantly produced by cyanobacteria, Dr. Jan Stevenson, a professor at Michigan State University, told the Detroit Free Press. Blue-green algae is not actually algae, but in appearance, it looks quite similar. Don’t let the name “blue-green” fool you either. While the toxins may in fact appear blue, green or bright green, they may also appear red or brown in color.

The algae are typically found in stagnant bodies of water, such as smaller lakes and ponds, but it has occasionally been found in larger bodies of water as well, such as the Great Lakes. While some do, not all toxic algal growths give off a distinct, smelly odor.

Will All Blue-Green Algae Fatally Harm My Dog?

Dr. Stevenson told the Detroit Free Press that if a dog briefly swims in a body of water containing the toxins, he is not necessarily bound to get ill. Multiple factors play into that equation, including how much time your pet is exposed to the blooms and how concentrated the toxins are in the area he is swimming.

The biggest threat comes when blue-green algae is ingested. Depending on some of the factors listed above, ingesting a small amount may not be a terribly big cause for concern. However, ingesting too much can lead to severe health complications, including death.

What Are Symptoms of Blue-Green Algae Poisoning?

According to the American Kennel Club, symptoms of blue-green algae poisoning include the following:

If you see any of these symptoms in your pet, take him to the vet immediately.

How To Protect Your Dog from Blue-Green Algae

Thanks for stopping by! We hope you learned new information that will help you and your pet stay safe this summer. If you enjoyed our article, please share it so others can learn and how to protect themselves and their pets from blue-green algae.