How Closely Related Are Dogs and Their Wolf Ancestors? 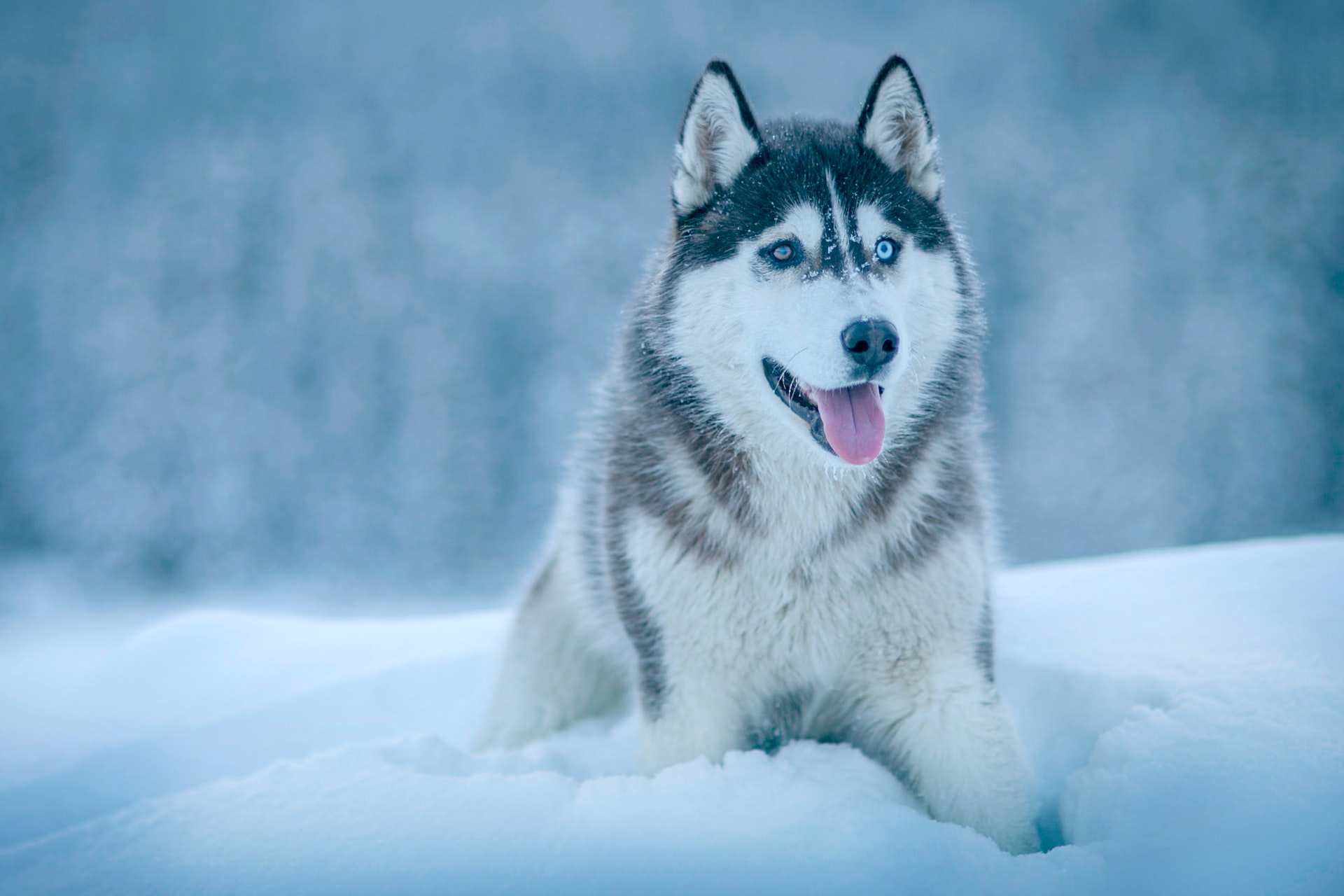 Photo by photo nic on Unsplash

It may be hard not to notice the similarities between your pooch and the wolf you see at the zoo. You observe that both enjoy chewing on sticks, both enjoy lounging in the shade and both can’t get enough of curling up tightly in their favorite spot when it’s time for a nap. Depending on what type of dog you have, you may have even heard Fido the Siberian Husky let out a mighty howl once or twice.

Dogs are indeed far removed from their wolf ancestors, but just how far removed? And what are some of the similarities and differences we still see today between these two genetically similar (or dissimilar) creatures?

How Closely Related are Dogs and Their Wolf Ancestors?

As you may already know, dogs, essentially, are domesticated wolves. It may be hard to believe if you have a small teacup-size poodle or chihuahua, but it’s true. Owners of Siberian Huskies or German Shepards might notice more of a similarity.

According to the ASPCA, there is debate in the literature about when wolves were domesticated. Most researchers argue, however, that it was between 15,000 and 40,000 years ago – a long time, no doubt. How did wolves’ genetic codes start changing in the first place?

The ASPCA adds that wolves most likely befriended humans first. When hunting was sparse, it’s likely wolves approached humans for food (have you ever seen your dog beg for that piece of your chicken?) As the theory of Natural Selection goes, docile, kind wolves were most likely to benefit from human resources and protection, while aggressive wolves were most likely killed or forcefully driven from the camp.

Overtime, there was likely a greater number of docile, more companion-like wolves reproducing, leading to more docile offspring with softer temperaments and even softened physical features.

Where Does All the Diversity Come From?

If dogs descended from a single line of docile wolves, where do all the different breeds come from today? The Morris Animal Foundation reports that the Victoria Explosion in Great Britain was one of the most significant periods of dog breeding. Similar to the Baby Boom of 1946-1964, it was a period of massive amounts of breeding and cross-breeding.

During this time, the appearance of dogs began to take on a new form as well, once again softening facial and body features even further.

All the cross-breeding makes it incredibly challenging to genetically trace back dogs to their original wolf ancestors. Additionally, it’s theorized dogs were moved around the globe in their early domestication, promoting ever further breeding and cross-breeding internationally, which muddies the genetic line even further.

Yet because of this, we have all of the many breeds of cute canines that we do today.

Similarities and Differences Between Dogs and Wolves

While we briefly discussed some similarities between dogs and their wolf ancestors, there are quite a few differences as well. According to the Schertz Animal Hospital, dogs and wolves are similar yet different in some of the following ways:

Thanks for stopping by! We’re glad you’re here and hope you enjoyed learning about dogs and their wolf ancestors. If you enjoyed our article, please feel free to share it with friends, family and on social media sites.