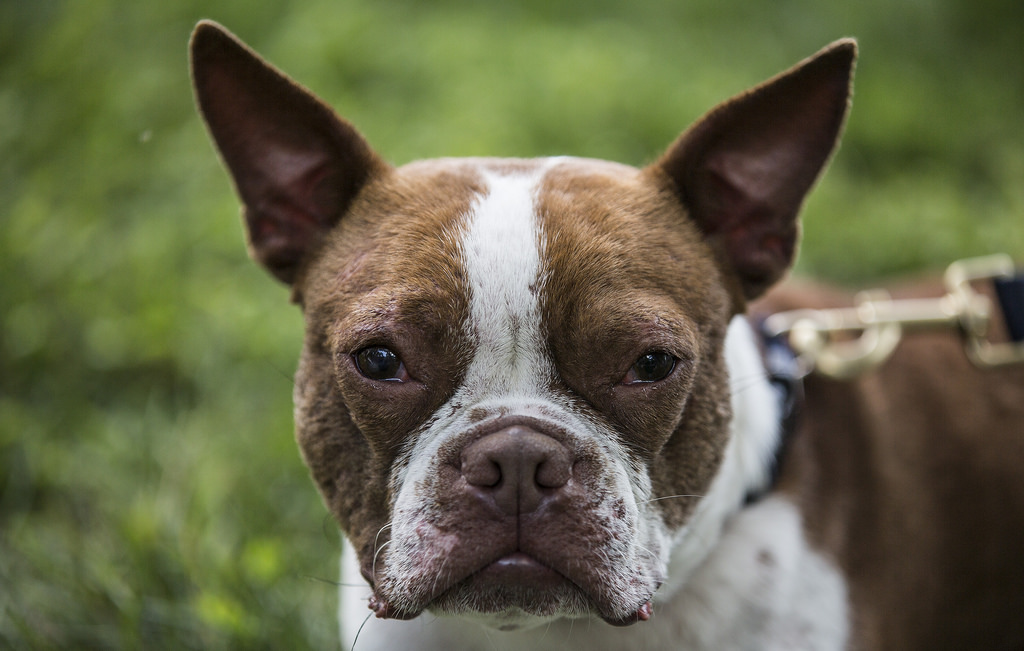 In recent weeks, South Carolina lawmakers have been taking proactive steps to defend and ensure the proper treatment of animals. Previously, we wrote about the state’s proposal to crack down on puppy mills and tighten regulations. Around the same time, two South Carolina lawmakers proposed additional bills that would limit or completely restrict an animal cruelty offender’s ability to adopt pets.

At Cane Bay, we fully support the ethical treatment of animals and are concerned about protecting animal welfare both in South Carolina and across the nation. While we are glad for proposed bills that could help curtail and hopefully eliminate the inhumane treatment of pets, while these bills still make their way through committees, we wanted to provide some more information about animal cruelty and tips about what you can do to help if you suspect animal cruelty.

Fast Facts: What Is Animal Cruelty?

According to the Humane Society, animal cruelty refers to either intentional, or in some cases, unintentional harm or neglect of an animal.

Intentional Harm: Examples of intentional animal cruelty may include dogfighting, cockfighting, purposeful starvation, malicious physical abuse and more. Animals that are left in cars, consistently chained or tethered outside or abandoned have also experienced intentional abuse.

Which Animals Are Abused Most Often? Most frequently, dogs, cats, horses and livestock are abused.

Did you know 71 to 83 percent of domestic abuse cases also involve animal abuse, according to the Humane Society? Those who abuse their spouses and children are more likely to abuse or harm the family pet, and vice versa. Detecting animal abuse can be a way of detecting abuse against humans as well.

To aid in the subsequent investigation after reporting the abuse, take photos or videos if possible, as well as detailed notes, documenting the day, time and location of the abuse.

The fight against animal cruelty is important for ensuring our furry friends live the happy, healthy lives they deserve.

Thank you for stopping by! We’re glad you’re here. If you enjoyed our article, please feel free to share it on social media sites, and be sure to like our Facebook page for more relevant content.